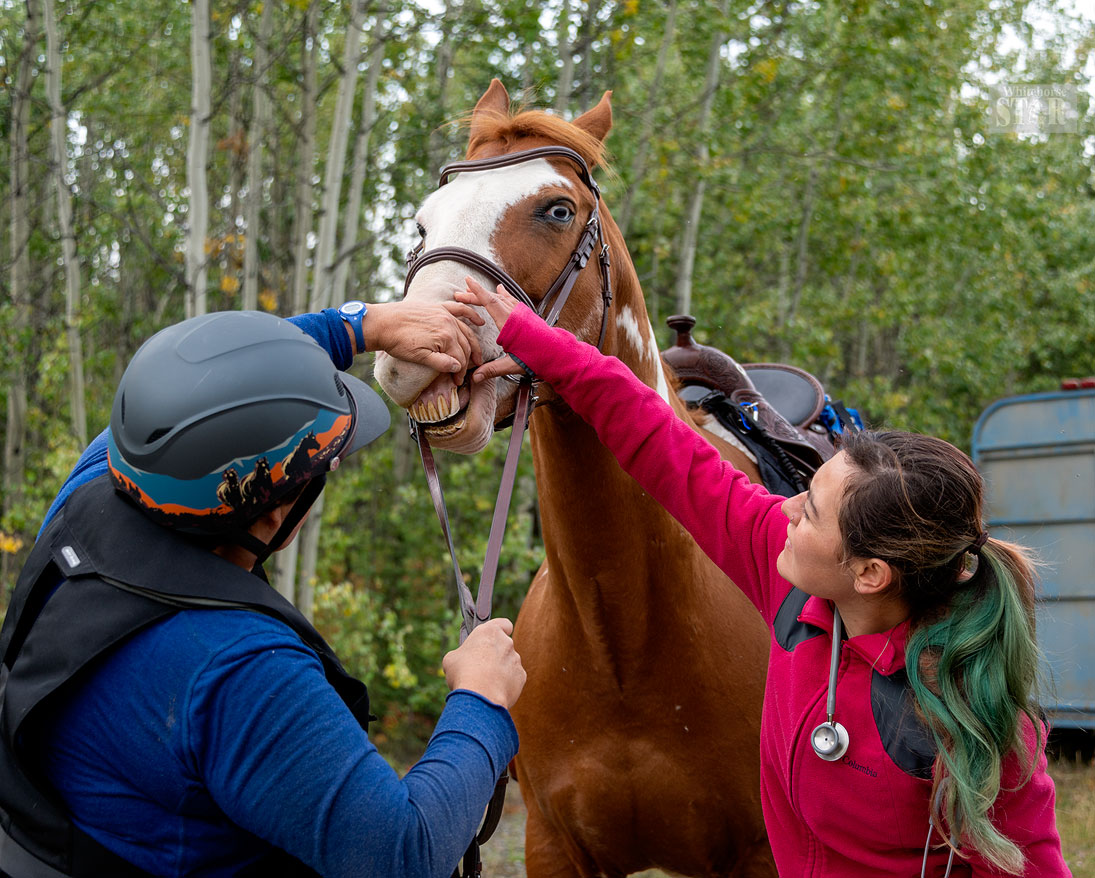 Major’s Promise Large Animal Rescue held its inaugural endurance race this past Saturday. It was held off of Cadet Road, where two 10-kilometre courses were set up.

Major’s Promise was established in 2017, and has helped 70 horses since then.

According to director Paula Dupuis, the name is based on a horse they once cared for.

“At the time I had a yearling that was super-sick, and we weren’t sure it was cancer or anything, and I just decided that Major would be the namesake, in case anything happened to him. He is now in Alaska, doing liberty, trick riding and everything else and is healthy as an ox.”

(A liberty horse is a horse that performs tricks in a group without a rider.)

Dupuis explains how the organization came about.

“I wasn’t doing anything with my health degrees in Animal Sciences, and I’ve always been big on horses, and we just decided to start helping them when we can...