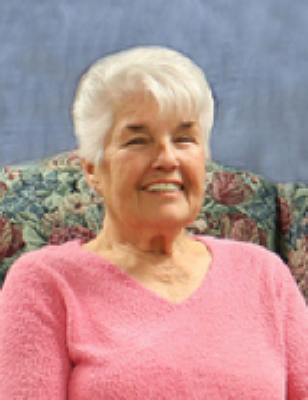 Jeanette Wardell Tolman, 79, died peacefully at home on Friday, April 22, 2022, from a cardiac event. She was born April 29, 1942, in San Diego, CA to Ross and Delsa Wardell. A year later, the family moved back to Otto where she was raised. She graduated from Greybull High School.

While her parents were serving a building mission for The Church of Jesus Christ of Latter-day Saints in Australia, she was called to serve a proselyting mission in the same mission. She then attended BYU and graduated with a bachelor’s degree in family development and a master’s in music. She was married and sealed to Wally Tolman on June 22, 1965, in the Idaho Falls Temple. The couple had seven children.

She taught music in Basin, Burlington, Greybull, Ten Sleep, and Peerless (Montana). Jeanette loved to bowl and was a Hall of Fame bowler. She had a life-long love for horses. For many years, she raised and bred Arabians. She will be remembered for the many endurance rides she held, most especially the Big Horn 100 – a ride she helped start over 50 years ago.

Jeanette loved spending time with her family and always enjoyed visits with her children and grandchildren. At family meals, food would keep showing up on the table until people insisted they were full!

She is survived by her husband, Wally, children, Paula (Mike) Riley of Burlington, Patti (Jeff) Zealley of Riverton, UT, Rodney Tolman of Otto, Randy (Marcie) Tolman of Otto, Ricky Tolman of Cody, Ross (Cassidy) Tolman of Laramie, and Robby Tolman (Luke) of Norwich, CT, sister, Beth Holdaway of Hurricane, UT, 15 grandchildren, and nine great-grandchildren. She was preceded in death by one sister and four brothers.

A visitation will be held on Jeanette’s birthday, Friday, April 29 from 7 – 8 p.m. at The Church of Jesus Christ of Latter-day Saints in Burlington and on Saturday at 10 a.m. Funeral services will follow at 11:00 a.m. Interment will follow in the Otto Cemetery.

To send flowers to the family or plant a tree in memory of Jeanette Tolman please visit our Tribute Store.
Posted by Endurance.Net at 2:06 PM