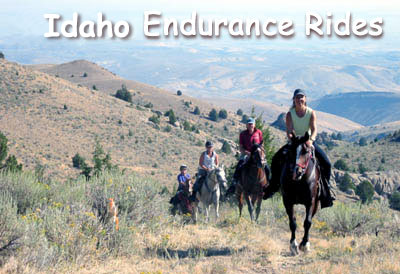 The long-running Owyhee endurance ride dates in southwest Idaho have been sanctioned for 2017.

For more information as it becomes available, see
http://www.endurance.net/oreana/owyheeendurancerides.html