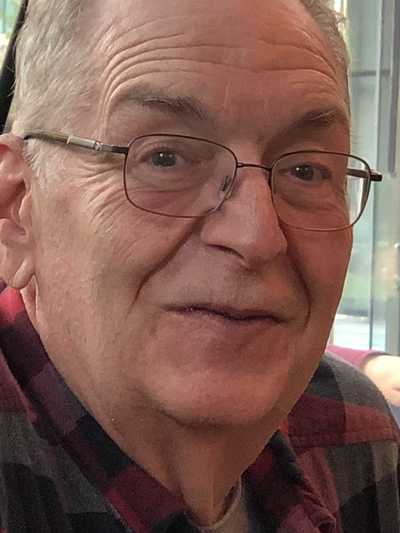 A member of Berryville Baptist Church for 43 years, he served as Deacon, church moderator and Chairman of the financial committee, and was a lay minister.

He married Kim McClinton Lyttle on August 17, 1975 in Washington, D.C.

Surviving with his wife are two daughters, Joy Marie KuyKendall and her husband, David, of Richmond, VA and Kristin Elizabeth Foltz and her husband, Wayne, of Berryville, VA; a sister, Mary Jane Lyttle Sennett of Vienna, VA; four grandchildren, Haley and Josh Foltz and Christine and John KuyKendall; and many nieces, nephews and cousins.

His twin sons, Joseph Robert Lyttle and John Harold Lyttle and brother, Robert Joseph Lyttle, all preceded him in death.

A celebration of life will be held 12:00 Noon, Saturday, February 8, 2020 at Berryville Baptist Church, Berryville, VA with Rev. Dan Stanley officiating. A time of food and fellowship will follow. Burial will be private.

The family will receive friends one hour prior to the service at the church.