4WD Vehicles* Up For Grabs in Owyhee Tough Sucker 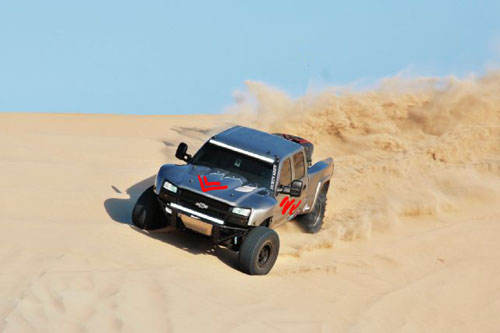 Oreana, Idaho - A number of top Northwest endurance riders and horses are expected to vie for honors in the 11th annual Owyhee Tough Sucker Endurance Cup Race Ride, which will be run up the crick over the championship distance of 50 miles on April 2.

The Idaho race ride is being held under the directives of veteran Owyhee ride managers Steph Teeter and Regina Rose.

“Riders from southwestern Idaho, and possibly southern Idaho, central Idaho, eastern Idaho, southeastern Idaho, northern Idaho, in addition to maybe-if-we're-lucky some out of staters will battle for honors,” said Teeter, Director General of the Up The Cricksters Equestrian Club.

“For the first time ever, the winner of this glorious endurance race ride will walk away with a 4WD vehicle. And, what the heck, the rest of the Top Ten will get the same thing.

Chief Information and Menu Advisor Admiral Rose commented, "We feel that someone needs to up the game of endurance in Owyhee County. Who wouldn't want to be seen around the town of Oreana (population 8, maybe 9), in fact the 7,697 square miles of Owyhee County, in fact the entire country with a shiny new 4WD vehicle, won in an endurance race ride?"

For more information on the Tough Sucker ride and to sign up, see:
http://www.endurance.net/international/USA/2016ToughSucker/ 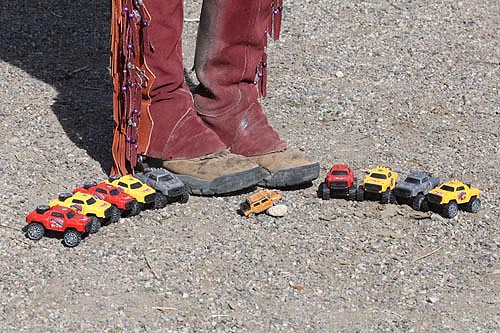 *Awards are as pictured right here. They are plastic. They are worth not more'n a dollar each. Get Tough, Suckers!

Posted by Endurance.Net at 8:02 AM